X
About Us
Join us
Additional services
Call us on 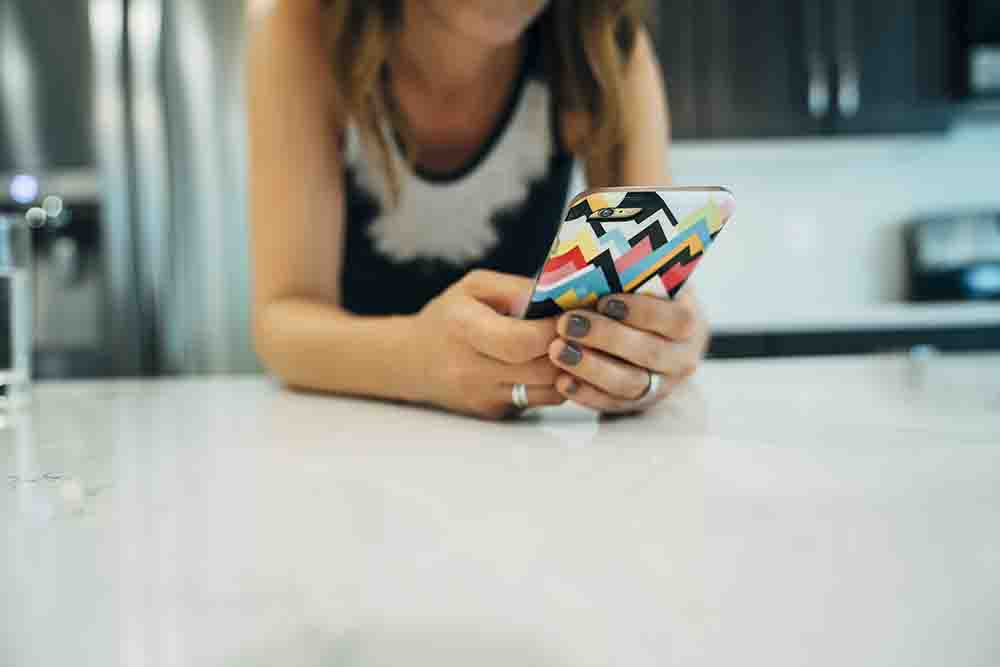 The decision to review every current serious sexual assault and rape case due to concerns over possible non-disclosure of vital evidence - which could prove those accused to be innocent - is entirely the right one to take.

The decision to review every current serious sexual assault and rape case due to concerns over possible non-disclosure of vital evidence – which could prove those accused to be innocent – is entirely the right one to take.

In some ways, it could be seen to be a decision which undermines our legal system and brings into question the integrity and honesty of those at the very heart of it.

Essentially, police forces are under suspicion of potentially being selective over the evidence they share with defence teams, in order to progress cases.

Yet at the same time, this review should ultimately bring extra confidence in our justice system, as it means all forces in England and Wales will now come under extra scrutiny.

They will be forced to justify their decisions and explain why any significant evidence in cases has not been shared at the earliest possible stage.

Hopefully, any potential miscarriages of justice will be prevented as a result.

Alison Saunders, the director of public prosecutions, announced the review following the collapse of four rape trials in the space of two months, where it was found crucial evidence was disclosed to the defending team just days before the cases were due to be heard in court.

Those cases have quite rightly brought the integrity of our justice system into question, leading to a review which will now ask serious questions of every force.

In one of the most significant recent cases, 19-year-old Oxford student Oliver Mears was cleared of rape after spending two years on bail.

Surrey Police faced significant criticism from a judge for handing over crucial evidence to his defence team just days before his trial was scheduled.

Mr Mears will never get those two years of his life back – two years when he feared for his future, two years when his reputation was irreversibly damaged by the allegations made against him.

In speaking of ‘tackling the deep-rooted and systemic disclosure issues’ in police forces, Ms Saunders has done little to suggest the four recent cases are isolated.

She says they are now ‘taking steps to identify any individual cases of concern as a matter of urgency.’

As lawyers who represent people who have been wrongfully accused of crimes, and spent time in police custody unlawfully, our civil liberties team at Hudgell Solicitors will be watching the developments with regard to this situation closely.

Increasing number of prosecutions collapsing because of failure to disclose evidence

The announcement from Ms Saunders comes hot on the heels of a BBC report last week which revealed the number of prosecutions in England and Wales that collapsed because of a failure by police or prosecutors to disclose evidence increased by 70% over the past two years.

The report revealed that last year, 916 people had charges dropped over a failure to disclose evidence – up from 537 in 2014-15. Such a situation is completely unacceptable.

Police and prosecutors have a duty to disclose all evidence that might either assist the defence case or undermine the case of the prosecution. Those are the very simple rules of our legal system and are in place to protect innocent people from being wrongfully prosecuted.

Any case in which those very basic rules are not followed should be questioned as to why, and any conviction which comes having not followed these protocols is simply unsafe and unlawful.

With all current rape and serious sexual assault cases now being reviewed to check all disclosure obligations have been met, the fairness of our legal system will be placed under full public scrutiny – as will the integrity of our police forces and prosecutors.

Feel free to give us a call, or begin your claim online

Request a Call
Begin your claim

What Our Clients Say

Trustpilot
Read all reviews
This website uses cookies to improve functionality and performance. If you contact us using any of the telephone numbers provided, details of the number you are calling from will be securely stored by us or on our behalf, for campaign tracking purposes only, and to help us to more effectively direct your call. If you continue browsing the site, you are giving consent to the use of cookies on the site, and our storing your number for the purpose stated. For more information, see our statement on cookies and full Privacy Policy.
Got it
Start your claim

Request a Call Back

We use cookies on our website to give you the most relevant experience by remembering your preferences and repeat visits. By clicking “Accept All”, you consent to the use of ALL the cookies. However, you may visit "Cookie Settings" to provide a controlled consent.
Cookie SettingsAccept All
Manage consent

This website uses cookies to improve your experience while you navigate through the website. Out of these, the cookies that are categorized as necessary are stored on your browser as they are essential for the working of basic functionalities of the website. We also use third-party cookies that help us analyze and understand how you use this website. These cookies will be stored in your browser only with your consent. You also have the option to opt-out of these cookies. But opting out of some of these cookies may affect your browsing experience.
Necessary Always Enabled
Necessary cookies are absolutely essential for the website to function properly. These cookies ensure basic functionalities and security features of the website, anonymously.
Functional
Functional cookies help to perform certain functionalities like sharing the content of the website on social media platforms, collect feedbacks, and other third-party features.
Performance
Performance cookies are used to understand and analyze the key performance indexes of the website which helps in delivering a better user experience for the visitors.
Analytics
Analytical cookies are used to understand how visitors interact with the website. These cookies help provide information on metrics the number of visitors, bounce rate, traffic source, etc.
Advertisement
Advertisement cookies are used to provide visitors with relevant ads and marketing campaigns. These cookies track visitors across websites and collect information to provide customized ads.
Others
Other uncategorized cookies are those that are being analyzed and have not been classified into a category as yet.
SAVE & ACCEPT
Powered by